With more than 3 decades involved in the craft of “Makeup”, Christine has traveled the world creating. Early beginnings found Christine designing clothes and hopping between New York City and Los Angeles to get the job done. Fate interviened and after a few short years Christine left the rag trade and officially delve into the world of makeup. 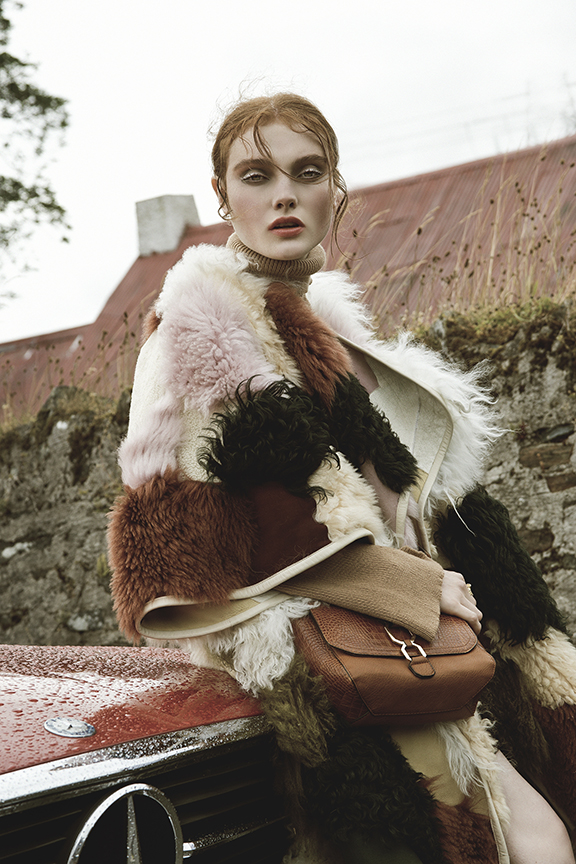 Part of Christines experience includes a Corporate Cosmetic position for the revered U.S. Retailer, Nordstrom. In the time spent at Nordstrom, Christine traveled the length and bredth of the country opening cosmetic departments in new stores.  The highlights were that of designing all training curriculum as well as traveling to all markets to deliver trend information each season. The relationships started then would enable Christine to take part in the early beginnings of Seventh On Sixth-Fashion Week in N.Y.C.

A love and passion for presenting and demonstrating all things cosmetics has lead to Christine being in high demand for various cosmetic companies and retailers. Christine was commisioned by Chanel Cosmetics to do a series of Youtube videos for the brand recently and has excelled in this medium. Along with solid relashionships with fashion publications, editors and brands, Christine is always striving to partner in brand development.

Nowadays Christine enjoys a thriving career traveling between Dublin, Paris, London as well as many trips to the U.S., Italy and Asia. From advertising jobs in Morocco to music videos in Turkey, Fashion shows in London, Paris and New York to Catalogs in France, Christine is kept busier then ever now. Christine currently lives between London and Dublin with her Husband Johnny and their two much loved Tibetan Terriers.